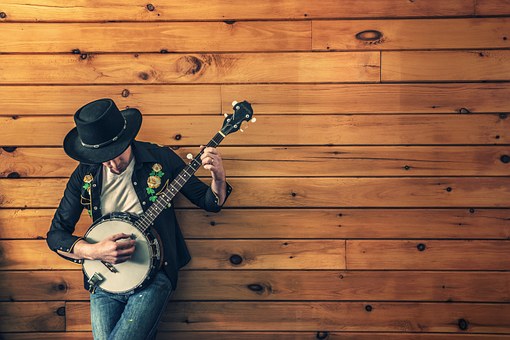 The music business is heavily built on three pillars. Written music. Recorded music. Live performances of music. All these are produced, distributed, and sold for value.

This post will deal with the first pillar, Music publishing.

Music publishing deals with the exploitation of written music. Lyrics and melody. These elements enjoy copyright protection and ownership.

Music publishing companies are companies that are in charge of ensuring that copyright in written music is well exploited commercially, and that the owners receive the due compensation for the use of their works by various music users.

Through an agreement called a publishing contract, a songwriter, record producer, or composer “assigns” the copyright of their composition to a publishing company. In return, the company licenses compositions, helps monitor where compositions are used, collects royalties and distributes them to the composers. They also secure commissions for music and promote existing compositions to recording artistes, record companies, film, radio, and television.

Some music publishers are also invested in the creative process of music creation and the placement of the copyrights they administer. They secure opportunities in the form of ‘sync licenses’ for Film, Television, Advertising, Video games, etc. Also, these publishers play an active role in setting up co-writing camps and pitching songs to artists and labels to be recorded. They will typically also handle copyright registration and “ownership” matters for the composer. Music publishers also supervise the issue of songbooks and sheet music by their songwriters and composers.

Not all songwriters, composers and record producers have the good fortune of landing a music publishing deal. Nonetheless, a songwriter or music composer is automatically vested with the garb of a music publisher in the absence of any such relationships.

When signed to PROs, such songwriter or record producer is listed as songwriter and music publisher for his works.

Performance royalties are paid to the copyright holder whenever a song or composition is performed publicly – recorded or live, on radio, television, digital outlets, concerts, clubs, restaurants, hotels, etc.

PROs are not responsible for collecting the mechanical royalties that are generated when a song is purchased, downloaded, or streamed. Their interest is limited to public performance royalties.

The thoughts expressed above effectively captures the essentials of music publishing. It is desirable that songwriters, composers, and record producers pay attention to these fundamentals so that they can adequately reap the rewards of their creative endeavors.