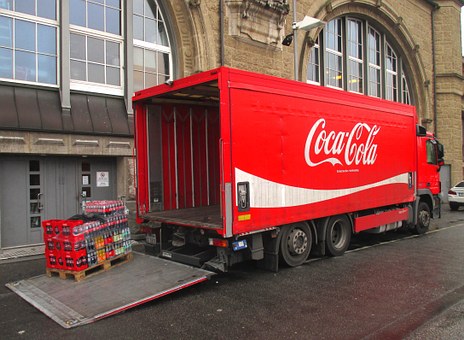 Have you ever been in a situation where you thought you bought a favorite product of yours only to find out that the product you bought was a look-alike product? Perhaps, it was packaged to benefit from the good standing of your favorite product. Has got same colors, same design, and container.

Now this is a clear example of passing off. It is a tort under common law, for an individual or business to exploit another person or business’ reputation and goodwill without any authorization. Passing off occurs when an entity falsely represents its own product as that of another in an attempt to deceive potential buyers.

A popular example is found in the popular case of ‘penguin and puffin’, a matter determined in a law court in the United States of America. United Biscuit (UK) LTD V Asda Stores Ltd. In this case, it was discovered there were concerns about the similarity in packaging of two types of chocolate biscuits. The puffin biscuit was produced by the company named Asda. They had designed the packaging that was very similar to that of the penguin biscuit owned by United Biscuit who was a strong competitor. They even ran an advertisement program with the slogan ‘pick up a puffin’ suggesting a deliberate reference to penguin. The court held that the passing off of the biscuit was established.

In deciding whether or not passing off occurred in any instance, three elements must be considered;

The first is that the claimant must prove that his product has a wide reputation among his customers such that it is popularly known and recognized as his. For example, the reputation, goodwill, and likeness of products of multinational companies like Nike, Coca-Cola, Microsoft enjoys global patronage.

The second element is that there must be misrepresentation by an individual or business such that the buyers was confused because of its similarity in looks and presentation, and as such bought the look-alike product.

Lastly, the claimant must prove that there was or there is an intending damage to his business.

Once all these factors above are present, the tort of passing off has occurred.

In closing, it is pertinent to note that only a business entity can make seek remedy for a passing off tort. A claimant can sue for damages, account of profits and even seek an injunction restraining further unfair use of the goodwill of his goods and services.

This post examines the tort of passing off and the reliefs available to a business owner who has been injured.