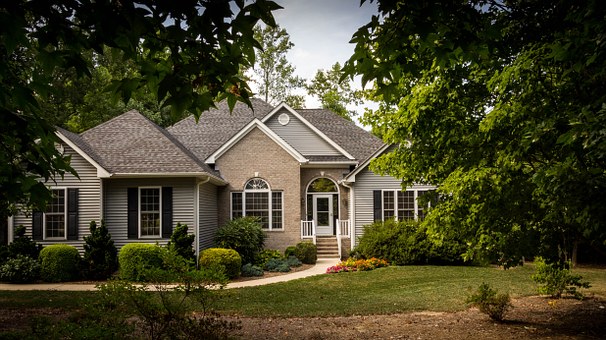 Does this mean that the mortgagor can no longer redeem his property?

It should be noted that any of the circumstances below will extinguish the equitable right of redemption: