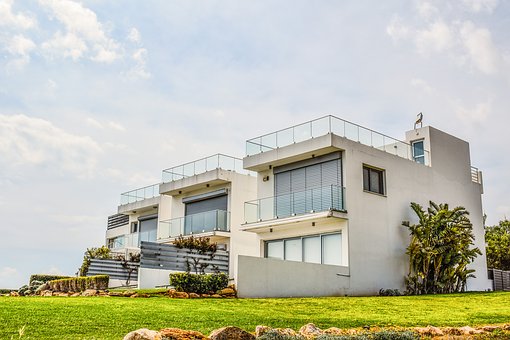 The mortgagee usually enters a mortgage transaction with the intention of getting back the principal sum he lends, with some interest on it. The essence of the property used as security is not to be sold, but to compel the mortgagor to pay back the loan and the interest on it.

However, where the mortgagor does not pay the loan on the scheduled date, he is said to have defaulted in payment and the mortgagee is empowered to demand for repayment of the loan advanced. In the event that the mortgagor, for whatever reason, fails to pay, the lender is well within his rights to sell the mortgage property.

However, before the mortgagee can sell the property, the right of sale must be exercisable.

The right of sales is exercisable in any of the circumstances below:

It should be said that the three conditions above are disjunctive. This means that for the right of sale to have become exercisable, any of the three circumstances might have occurred.